Oh! This Podcast is a weekly beer podcast that explores the finer things in the beer world. Patrick Farrar and Steve Hombaker discuss random musings of fine craft beer while discussing movies, sports, music and various topics in highly evolved, or devolved, discussions.

Theme Song - Year of The Rat - By Marty Meinerz
https://soundcloud.com/meinerzm

Support By Shopping With Us at Amazon => https://www.amazon.com/?tag=livenineohthi-20 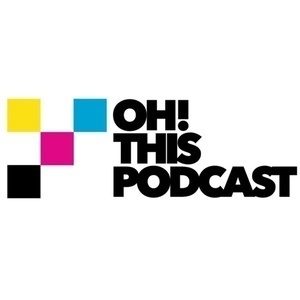 Hello Everybody! We are back with our latest edition of the podcast. Episode 57 is here (sorry for the delay in episodes) Patrick and Steve talk for an hour plus on the finer things related to elementary school arts & crafts. The guys explore the existential questions pertaining to eating glue, proper technique for folding construction paper, crayon vs color pencil debate and more. We hope you enjoy our dive in to the world of craft world.